These last few weeks have been crazy. There has been a lot of work to have the items released on time and there have been also some obstacles that had to be overcomed.

Tomorrow Monday 21st I will be releasing the 787 galleys, both the cockpit/forward and the center galley as well as the 1/144 cargo loader. I have also been making units of other items, but due issues for getting more resin and basically having no more time for more, some items will remain in somewhat a low quantity for the moment. The time was tough because I really did not think how much time was going to be needed to make three new instructions, being the cargo loader ones the longest I ever done. Those two weeks that I spent doing tests with the other PE for the cargo loader really “killed” me here, as I would have prefered to have time to produce a bit more initial units and do them with more margin, but I had the objective to release these items before Christmas and that objective will be completed.

I should have ordered material some time ago thinking ahead that maybe the resin provider was going to be on a holiday, so I had to chose the resin from a different source and have been doing some tests (with good results so far) because even the color is very similar, every resin is different and thus settings for producing those parts must be modified. In any case, the resin I usually use will arrive soon so this won’t affect the next production.

As I mentioned, there is not going to be a lot of quantities at first, but it is a beginning because I plan to restock more units accordingly around mid January (although the work to prepare them will start earlier).

I will be shipping orders for the next weeks but I will be on a semi “holiday” for two as I will slow down a bit the pace but continue producing stock and at the same time try to have a bit of a rest during these “holidays”.

I wanted to dedicate a post on what are the plans for the projects of 2021, but I will leave that for the next entry which I expect to write next weekend, for the time being I wanted to share a couple photos of the work done with the 1/72 GPU TLD414 which is still in progress pending one part to fix, I aim to release it on January. 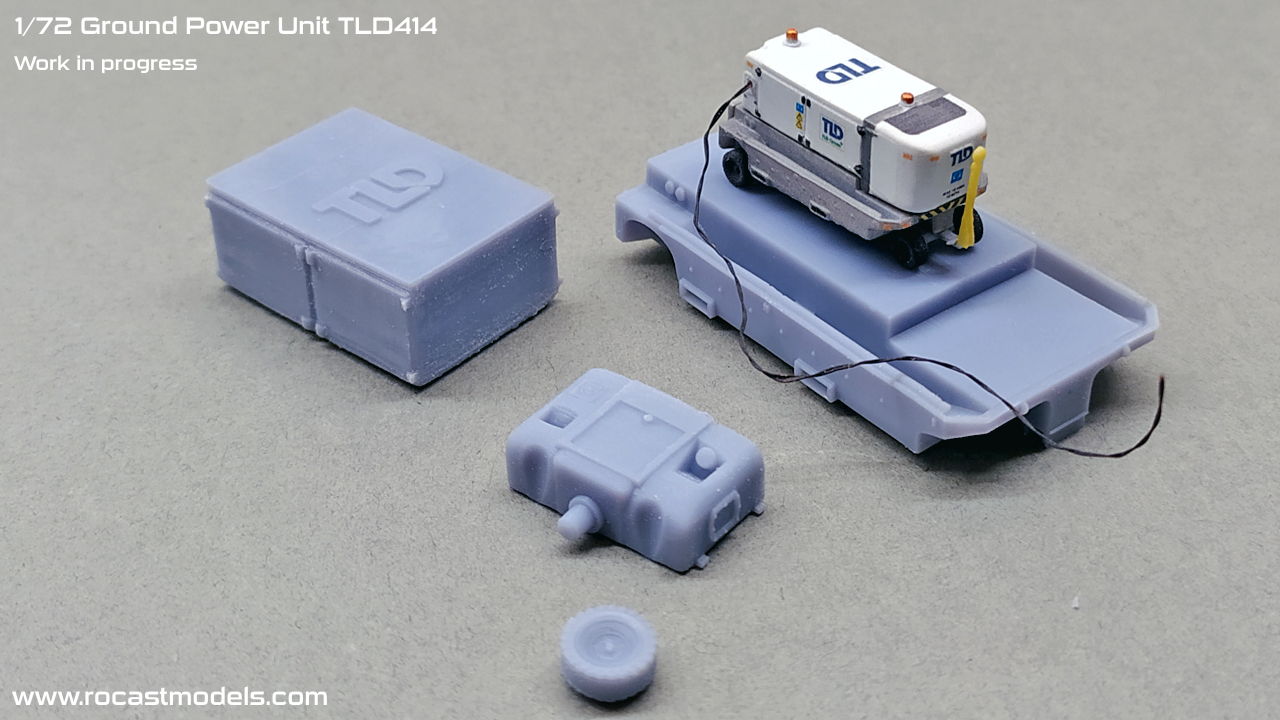 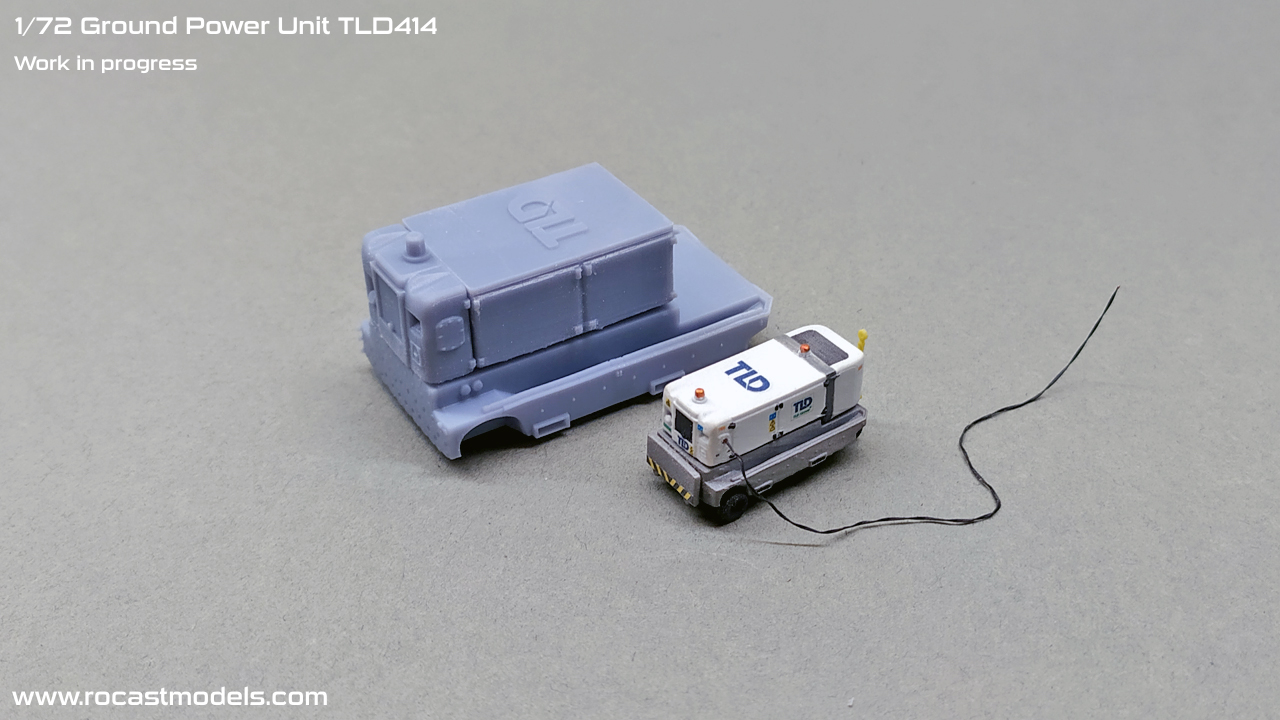 That is all for now, work continues, but I hope to take the holidays and rest, organize things as well as try to advance a bit more with the livery decals.

I wish you all a Merry Christmas and happy holidays! Be safe wherever part of the world you are reading this from.